Though he has never achieved widespread recognition, Charles Burnett is among the most groundbreaking American filmmakers of the past fifty years and a leading voice among African Americans in film. With Killer of Sheep, his first feature film, he established a reputation as a daring and uncompromising storyteller who strove to move beyond stereotypical on-screen depictions of African American life in favor of deeply personal realism. Burnett has struggled throughout his career to get funding and distribution, and while his work is held in high regard across the world, he has not reached as wide an audience as many believe he deserves.

Burnett was born in Mississippi in 1944 and was raised in Los Angeles. In the late 1960s he enrolled in U.C.L.A.’s graduate film school. It was at that time that U.C.L.A.’s film school began teaching Third-World Cinema, a style of film cultivated in post-colonial Africa and South America with the intent of depicting those societies’ own cultural, historical and political realities on their own terms. Burnett was inspired by these films, describing Third-World Cinema as “mind-blowing.” He felt that up to that point he had been deprived of the chance to see the humanity of people from different parts of the world on screen, and this set the course for his career. Along with fellow U.C.L.A. students including Julie Dash, Larry Clark and Haile Gerima, Burnett was part of what came to be known as the Black Independent Movement, which pushed back against the trend of so-called “Blaxploitation” films and aimed for a more honest depiction of African American life. This movement was also deeply influenced by Italian neorealism, a style marked by hiring non-professional actors, sparse production and an emphasis on poor and working-class life.

These influences can be clearly seen in Burnett’s first feature film, 1977’s Killer of Sheep. The film is set in Watts, the neighborhood in Los Angeles where Burnett grew up. The story centers around Stan (Henry Gayle Sanders), who works long hours at a slaughterhouse, and his family. Its soundtrack consists of a variety of genres and eras, reflecting Burnett’s partial intention for the film to showcase the history of African American music. Shot over the course of several years on a budget of less than $10,000, Burnett submitted it as his film school thesis. Killer of Sheep premiered at the Whitney Museum of American Art in New York in 1978, and won the Critic’s Award at the Berlin International Film Festival in 1981. Due to complications involved in securing the rights to the soundtrack, however, it was not made available for wide release. In spite of these complications, many regard it as one of the greatest movies of its time. In 2007 Killer of Sheep was restored and shown in select theatres, followed by a DVD release. 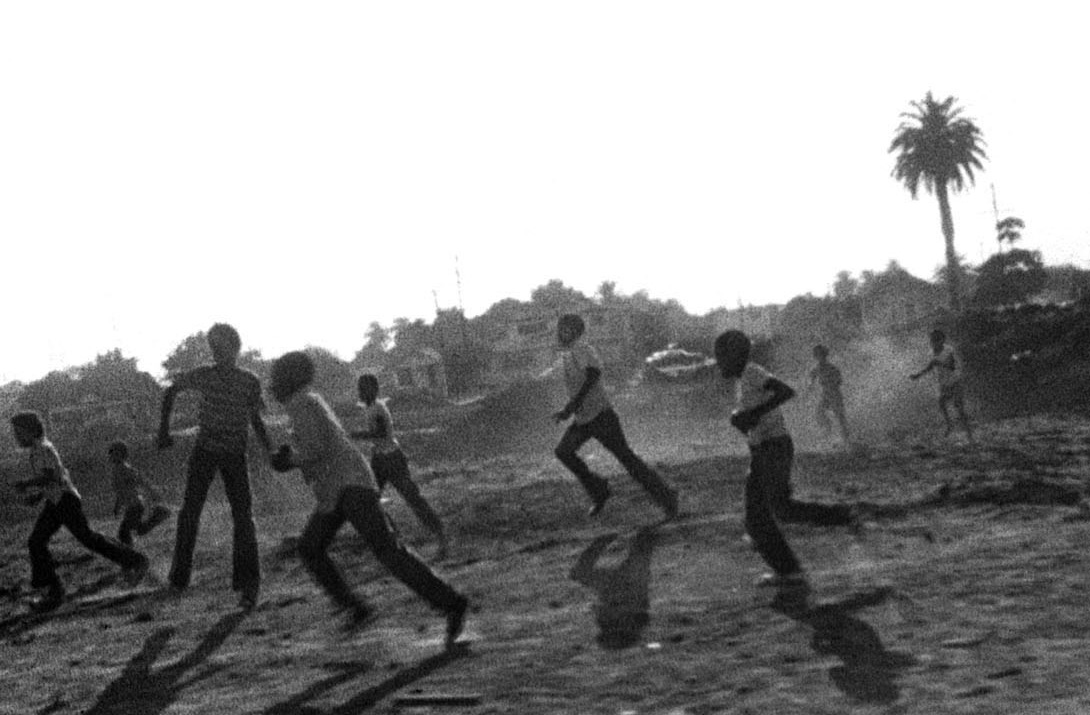 In 1990, Burnett directed a film that many consider to be his masterpiece: To Sleep with Anger. At $1.4 million, it was the highest budget Burnett had ever had for a film, and was the first to feature professional actors. Starring in the film was Danny Glover, then a rising star in Hollywood. Glover plays Harry, a rural Southerner who comes to visit his old friends living in South Central Los Angeles. To Sleep with Anger won four Independent Spirit Awards and was widely acclaimed by critics, but performed poorly at the box office despite the higher budget and casting of Glover. Film critic Chuck Bowen of Slant Magazine called it a “neglected masterpiece of African American cinema.” Along with Killer of Sheep, To Sleep with Anger is held up as a prime example of Burnett’s significance as a filmmaker. 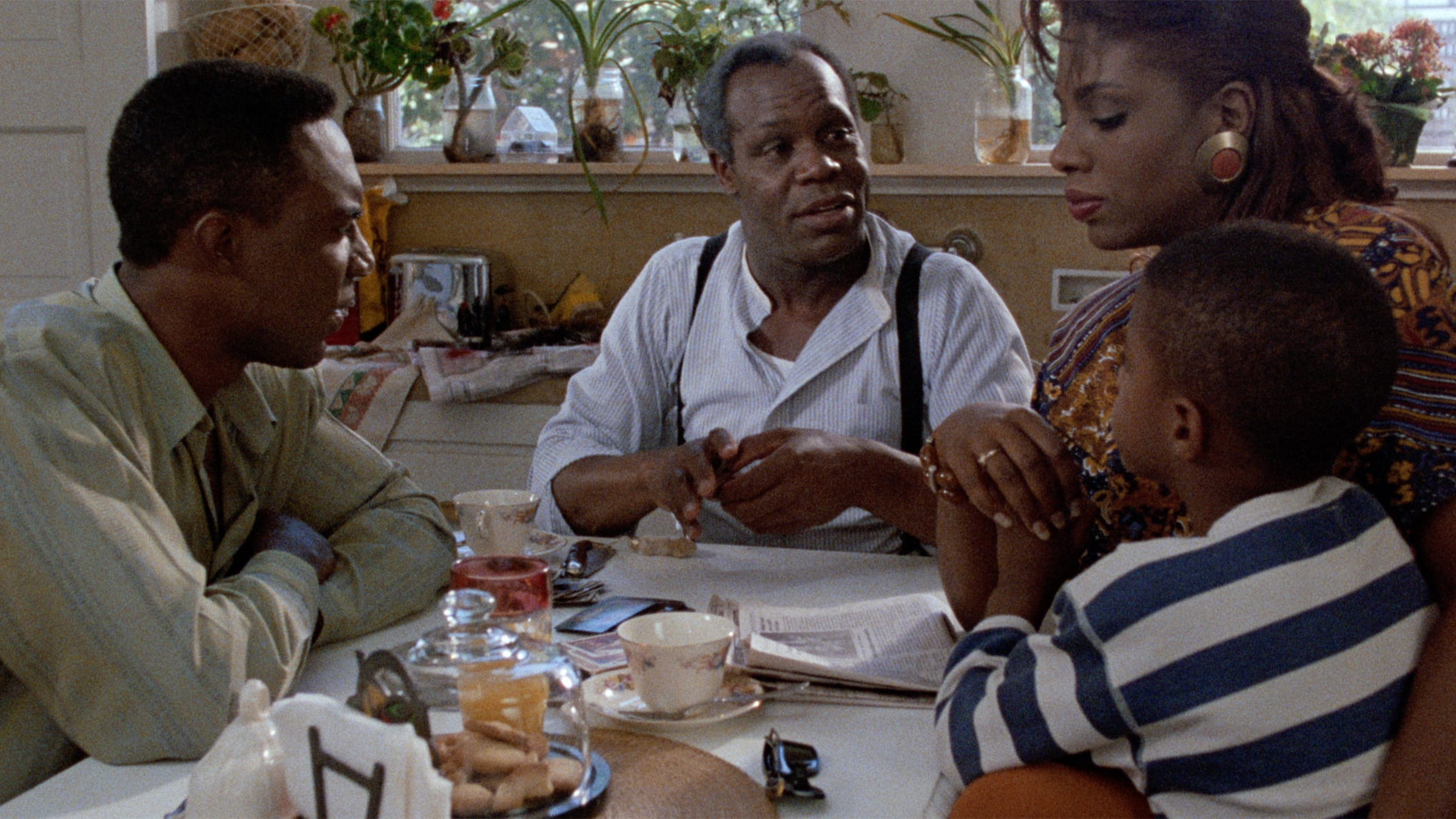 Burnett is currently working on a new film called Steal Away, based on the true story of Robert Smalls who escaped slavery in 1862. He has been involved in many other projects throughout his career, spanning feature films as well as shorts, documentaries and TV movies. Though Charles Burnett has only ever been a cult-figure in the movie world, his importance as a pioneer among African American filmmakers committed to authenticity and artistic independence cannot be overstated.